I’ve known you as a person and as an outstanding martial artist for years. Yes, we are from the same style, Shorin-ryu, going back to where I originally trained in Okinawa. I have worked with your students over the years, and as a teacher and leader, I know others would be honored to accompany your leadership. Your authenticity as a martial artist and empathy for others make you a great leader. I highly recommend this endeavor and wish you continued success. You are the embodiment of this quote by Aristotle:

“Dignity does not consist in possessing honors, but in deserving them.” 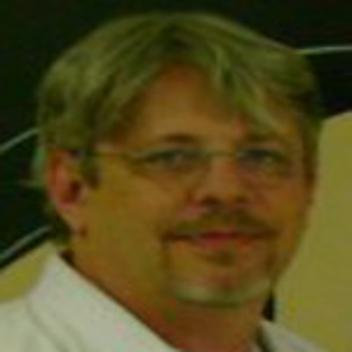 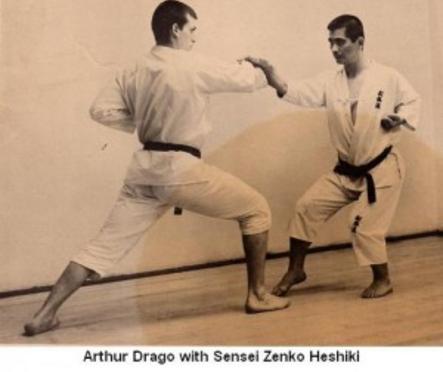 I would like to congratulate my student Jerry Figgiani for establishing Shorin Ryu Karatedo International. Sensei Figgiani is a senior member of my group and has been loyal and dedicated in his efforts to bring Shorin Ryu practitioners together. I have known Sensei Figgiani since 1985 and have always appreciated his kindness and friendship as well as his commitment to the spirit of Matsubayashi Shorin Ryu. I wish him much success in this endeavor. 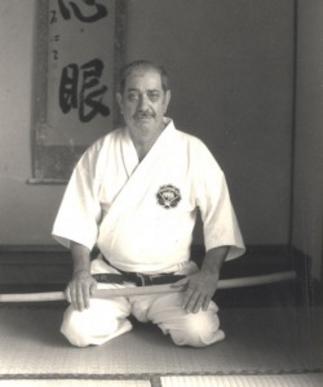 When I first heard about the establishment of Shorin Ryu Karatedo International, I was immediately interested. I was introduced to Figgiani Sensei by Hanshi Patrick McCarthy, who told me he was someone I should know. I was impressed by Figgiani Sensei’s dedication to Shorin Ryu and his deep respect for his instructors and their predecessors, as well as traditions of the art. I quickly learned that this respect was matched by the loyalty of his own black belts and his peers. He possesses rare qualities of great kindness and a sincere interest in Okinawan Karate and those who practice it. It is a great privilege both personally and professionally to know him, and I look forward to the success and growth of the SRKDI. 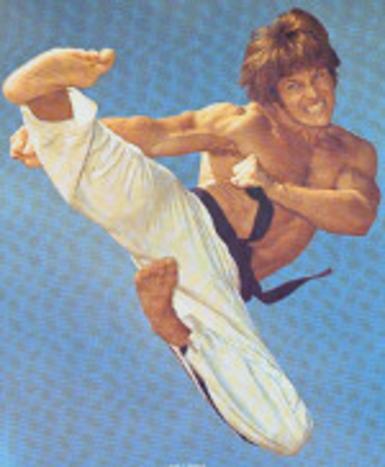 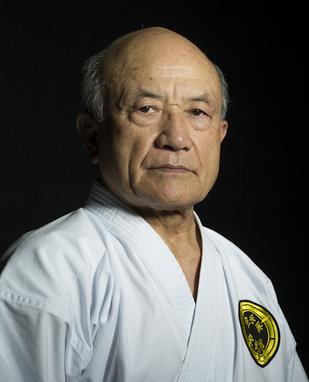 It was nice to hear from you and thank you for communicating. I have always enjoyed meeting karate enthusiast to share the same interest. It was nice to meet you and your students to talk about Okinawan karate and history. I have known Tamaki Sensei for many years, and he is the oldest student of Shoshin Nagamine Sensei. You are fortunate to follow Tamaki Sensei to preserve the Matsubayashi style (Shogen-ryu), and I hope you can promote the style in the United States.

I hope to meet you again in the near future, and please visit my dojo on your next visit in Okinawa.

I’ve been a student of Okinawan Matsubayashi Shorinryu since 1965, when I first studied with Sensei Ernie Ferrara at the Sullivan Street dojo in lower Manhattan. Later, I trained with Zenko Heshiki, with whom I was partners in 1967 on 72nd street in midtown Manhattan. Both of my first instructors were under Ansei Ueshiro. Later in the early 1970’s, I brought my students to practice in the dojo of Sensei Joesph Carbonara who was under Sensei Omine. In all these years with so many factions, one instructor has truly been remarkable in recent years to be one to connect many factions of this branch of Okinawan karate. That person is Sensei Jerry Figgiani!